In the Fall of 2015, KCOS received a grant to partner with the El Paso Public Library and Texas Trost Society to build community engagement around the American Masters documentary, Pedro E. Guerrero: A Photographer’s Journey. 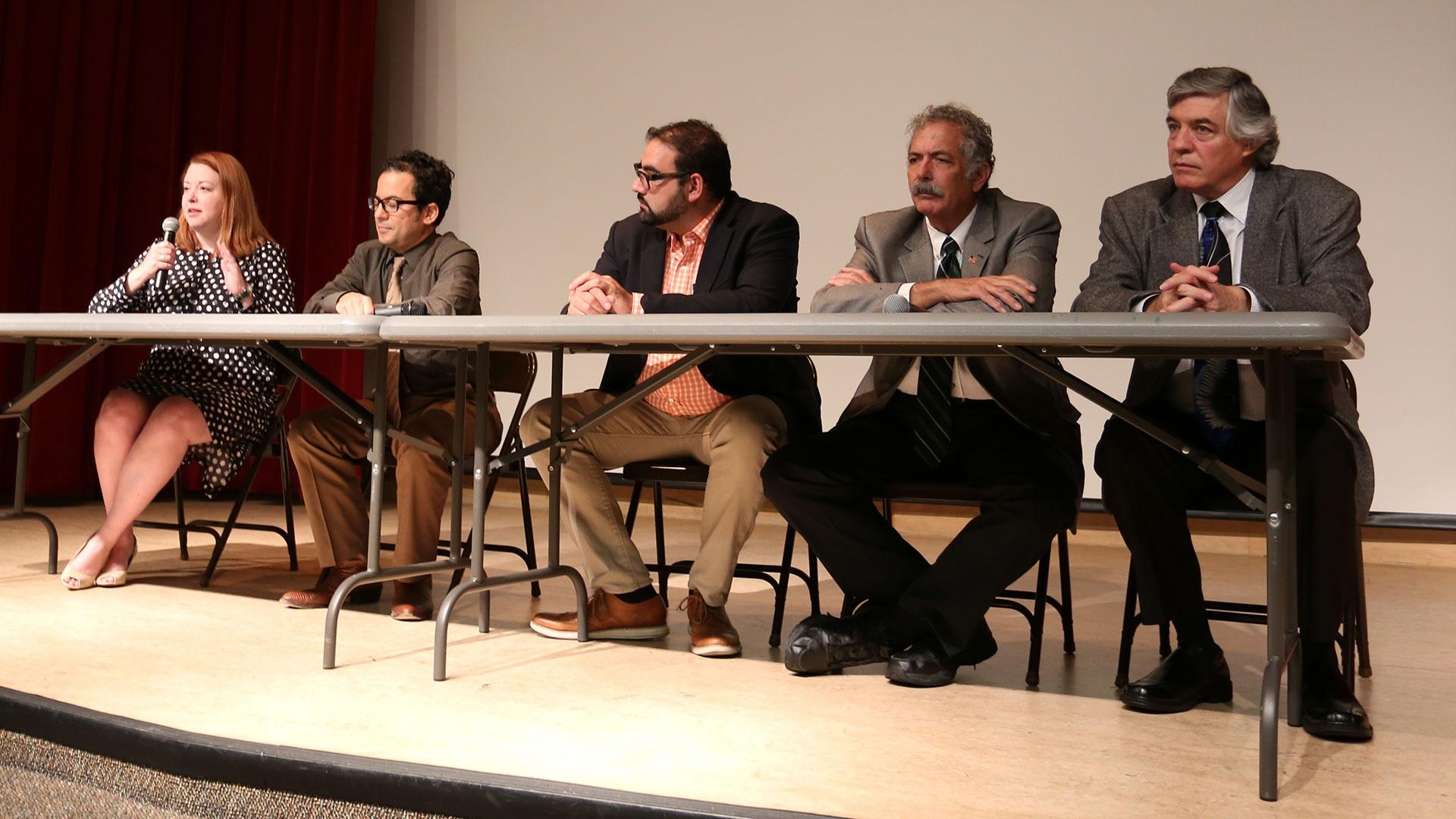 Special thanks to our panelists:

Attendees learned lots of El Paso history and got to see both commercial and private residences and photograph them.

Enjoy some of our participant’s best photographs

Some of our participant’s photographs have even been feature on the American Masters website.

More about the film:

American Masters — Pedro E. Guerrero: A Photographer’s Journey highlights the milestones in Guerrero’s life: his serendipitous enrollment in photography classes, his 1939 meeting with Wright at Taliesin West (Scottsdale, Ariz.), his World War II service and his post-war magazine photography career in New York City, shooting interiors while his work with Wright continued. Settling in New Canaan, Conn., Guerrero describes his life after Wright’s death, his work with Calder and the end of his magazine assignments because of his vocal opposition to the Vietnam War. This led to more work with Calder, and eventually, Nevelson.