The first annual Femme Frontera Filmmaker Showcase premiered on August 1st, 2016 at the El Paso, TX Alamo Drafthouse to a packed house. It then embarked on a national U.S. tour screening at independent theater houses, universities, and film festivals. The Showcase is a celebration of women filmmakers living on the U.S.-Mexico border region and serves as an opportunity to revise stereotypical cultural narratives through the simple act of showing the truth. KCOS was proud to partner with Femme Frontera to broadcast the 2016 showcase for a wider local audience. 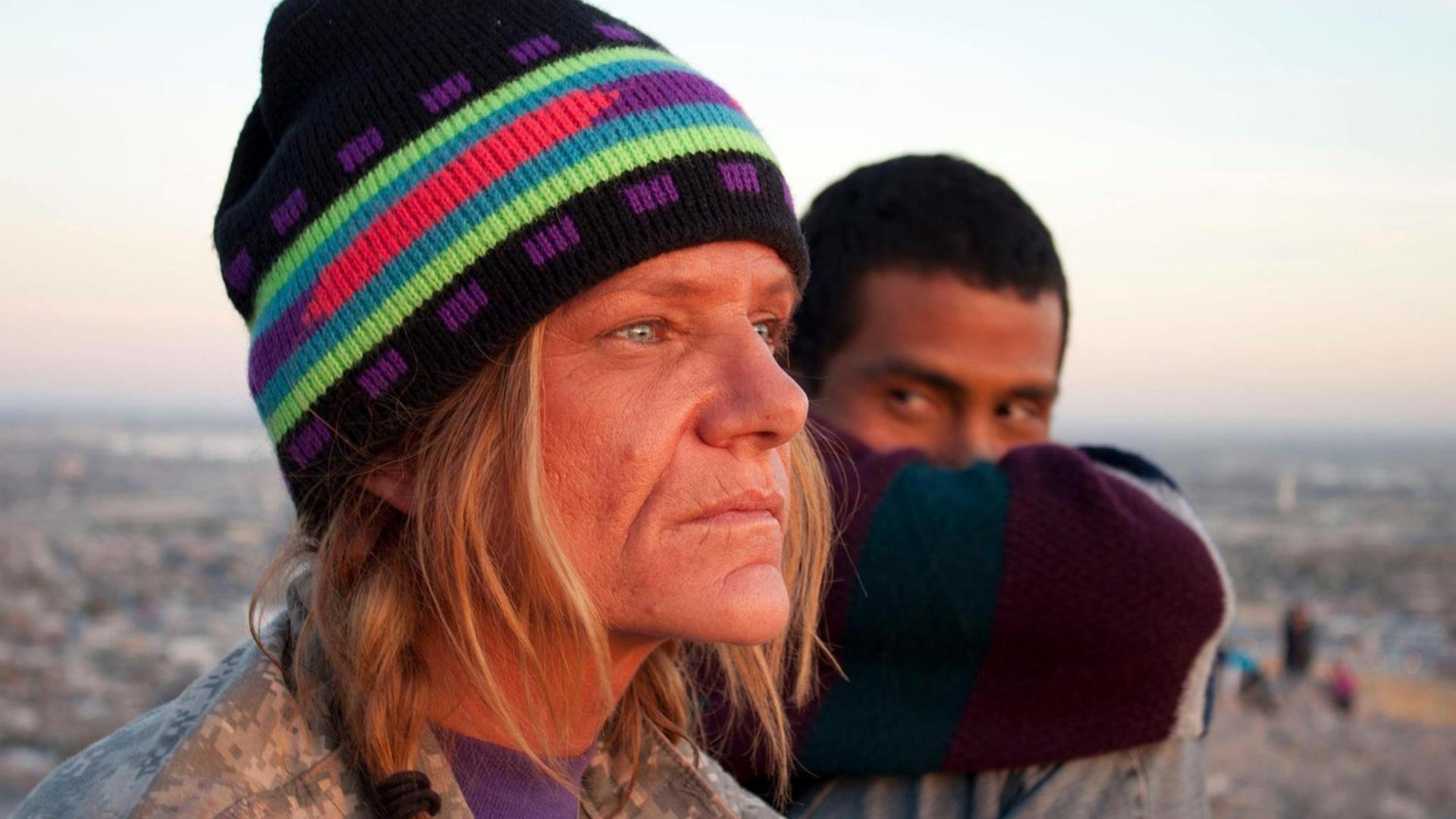 Child of the Desert 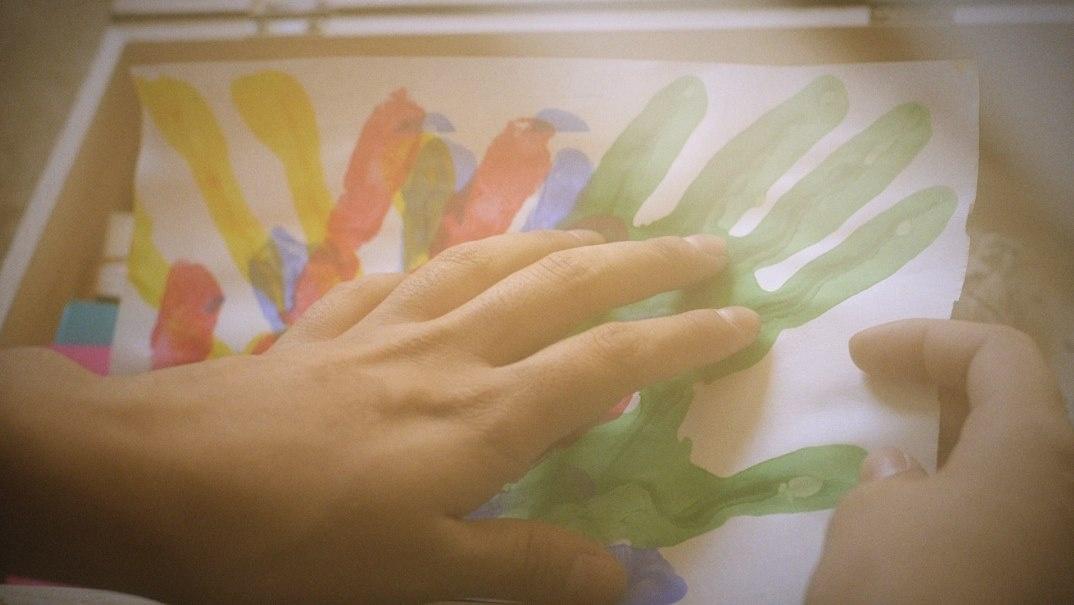 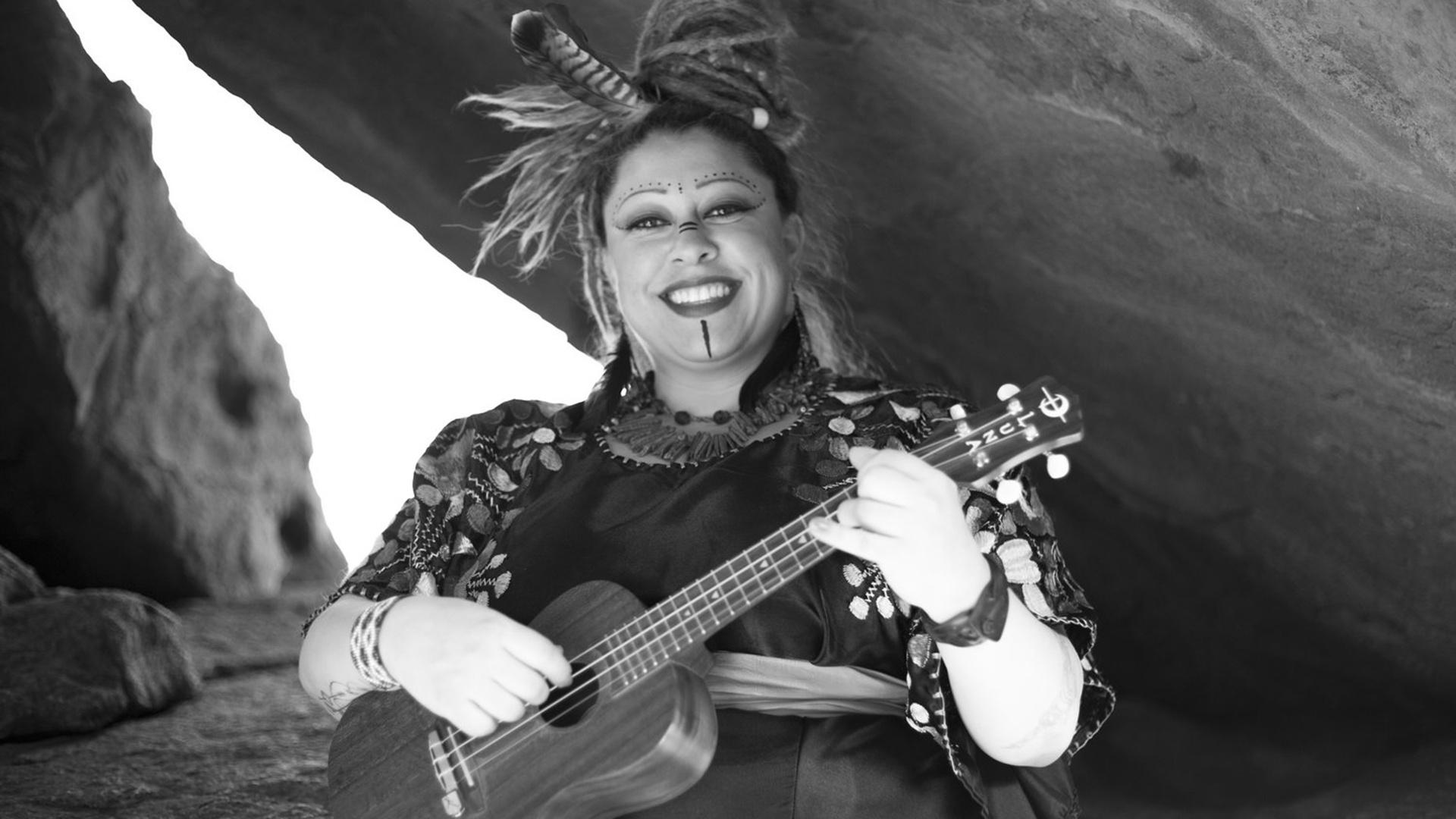 "Whether they are real or imaginary, physical or intangible, boundaries divide and disquiet in Femme Frontera, a ravishingly well-told, deeply felt series of narrative and documentary shorts from Latina filmmakers living along the US-México border. Resisting stereotypical, hyper masculine depictions of the Latina experience that so often reduce characters of color to the status of flimsy cardboard cutouts, the directors of Femme Frontera prioritize feeling and style ahead of plot, cultivating tactile emotional realities onscreen that address–in part–the illogic behind man-made walls. “These films revise the cultural narrative entirely through the simple act of showing the truth,” Femme Frontera founder Angie Tures writes. "The six women filmmakers of Femme Frontera are unapologetic in their portrayals of sacrifice, perseverance, sexism, bigotry, and radical hope."